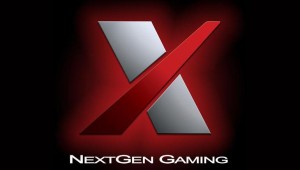 The year 1999 marked the nascence of both online casino and the industry of video poker. Significantly, this time also marked the birth of NextGen which is one of the top online casino software providers. A merger between NextGen and NYX interactive in 2011 saw NextGen become part of NYX gaming. It has since seen rapid growth as an ace gaming software provider, this has seen it serve a global marketplace with its some of its clientele composed of members from the World’s largest Lottery Organisation.
NextGen specializes in providing up to date gaming solutions which can be customized to both land and online based casinos all over the world. A number of slot games from NextGen are also licenced to other software platforms which run a variety of other online casinos. Some of this platforms with licence from NextGen to run their slot games include Amaya, Bally, Aristocrat among others.
The first EGR Magazine B2B Awards for social Gaming supplier of the year went to NextGen which was in recognition of its social gaming application which provides operators with tools for running a slot site on the social networking platform Facebook. NextGen has its headquarters in London with offices its other offices located in Sydney and Stockholm.

NextGen slot games are very popular among casino players. Their success and popularity rises from the wide range of features that they offer which make their slots to really stand out. Some of the features include scatter payouts, bonus games, free spins and many more that make the games to have a large following.
The most popular slots in the NextGen slot games family are as listed below;

NextgGen features some very impressive jackpot games. The players are able redeem cash prizes for the progressive jackpot awarded. The jackpot winnings from the NextGen slot games can amount to more than $6 million in total. This among other features is one of the main reasons that NextGen has gained a very loyal following to its online slot games. The progressive jackpots have also been a motivational factor for players who aspire to become big winners. Offering a wide variety of progressive slots, players are able to find both the traditional style and video games at their casinos. 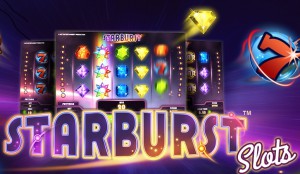