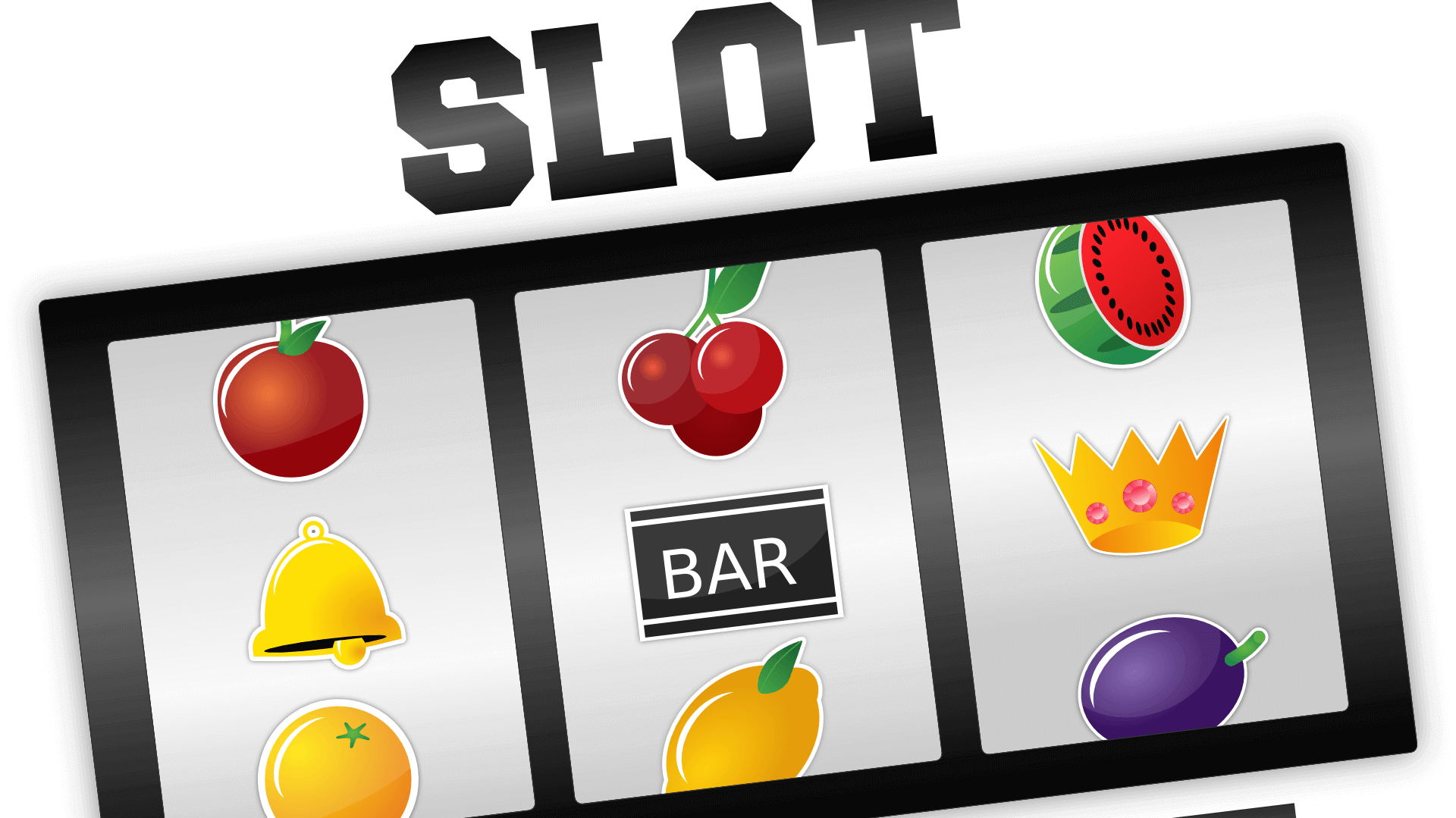 The history of slot machines dates back to the 1890s when they were invented by Charles August Fey. Since then, these machines have evolved from novelty items to gambling devices. They found their way to bars, casinos, and eventually to computers and smartphones.

Since the introduction into computers and phones, more players are opting to play online slot games due to the convenience and lack of crowds. The best online slots offer a unique experience that is almost as similar to land-based casinos but without the crowds.

Over the years, the number of online slot games has been on a steady rise. However, not all online games offer the same exciting and dynamic gameplay. This is why the list below comprises of the best online slot games to win.

It was first released in 2009, but since, it has become one of the most talked-about and most popular online slot games. This game is legendary with players winning more than 2000 times their bets. The original game was very simple as it only had a single feature.

After years of playing the game, avid players requested NetEnt to release a sequel that had the same thrill but with modern twists. The sequel was released in 2019, and it was arguably the most anticipated online slot game of the year.

The game has 5 reels, 9 pay lines, 3 rows, and has a minimum bet of €0.09. It’s compatible with both desktops and smartphones and has an RTP of 96.8%, which makes it one of the highest RTP slot games.

This game is a classic and among the most popular. This is due to its bonus feature that grants you up to 180 spins with a 3 times multiplier. It has 5 reels, 10 pay lines, and 95.02 RTP. Despite being a classic game with average winnings, Cleopatra Slot still has religious players.

There are games with better graphics, but they don’t offer the same experience as Cleopatra Slot.

Jumanji is inspired by the 1995 film. It has the same dark story as the cult classic movie. This makes the game exciting since you have no idea what will happen when you roll a dice. You could be hit with lions or giant spiders. NetEnt studios have managed to combine the beauty of slot games with the jungle movie theme.

The online slot has 5 reels plus 36 pay lines. It offers the same thrill as the classic film. It’s playable on desktop, tablet, and smartphones. In terms of bonus features, Jumanji slot has 4 randomly triggered features.

There is the sticky vines feature where you are awarded re-spins, monsoon wilds feature where one or two reels are covered by Wilds, monkey mayhem feature, and the wild stampede feature, which involves rhinos stampeding across your screen. In addition, it has an RTP of 96.33%.

It’s a Microgaming slot that has 40 pay lines, 5 rows, and 5 reels. It has a non-progressive jackpot that pays 800x your stake. It features a steampunk theme that comes with Mystery symbols that are easily transformed into any symbol, such as the wild.

Deal or no Deal is a slot game with a simple goal—win as much as you can. It’s inspired by the Deal or no Deal TV show as the entire game looks the TV game show. It follows the same basic rules of online slot games, and the game’s matrix revolves around the five spinning reels and ten pay lines.

If you always wanted to participate in the TV game show, then this is your chance to play the game without leaving home.

Every gambler hopes to win a huge fortune from these online casino games. NetEnt tries to make this dream a reality by providing an online slot with a high RTP and progressive jackpots. The slot has 3 rows, 25 pay-lines, and 5 reels.

It has great graphics and offers you the chance to become a millionaire.

Mega Pyramid was released in May 2019 by Red Tiger Gaming. It promises up to 5000x payouts on the total stake. It’s one of the best slots to play online as it has an RTP of 96.18%. The game has high potential, but it has a limited betting stake as the maximum stake you can place is $20.

Laser Fruit is another slot game from Red Tiger Gaming. It mixes space-age neon effects with classic fruit symbols, which illuminates the game. Unlike other top online slot game, Laser Fruit slot has a lower RTP of 92.1%, which means that your chances of winning are slightly lower.

Luckily, the game has a whopping 60,466,176 pay lines. Getting a win shouldn’t be as hard, especially if you know the right slot strategies. Another interesting feature is the Expanding Reels, which allows you to extend the standard features form 5 reels plus 3 rows to 6 reels plus 10 rows.

9. Holmes and the Stolen Stones

The main attraction of Holmes and the stolen stones is the 5 progressive jackpots. They may not be as large as those of Mega Fortune Dreams, but they trigger more meaning that winning a jackpot is within reach now more than ever before.

Gonzo Quest Slot is another product of NetEnt. It has superb graphics and animations and doesn’t use the normal spinning reels. Instead, the game feature Avalanche Reels, which resemble Tumbling Reels.

The Gonzo Quest has a huge fan base in Scandinavian countries, but it’s gradually finding its way into the UK. It was launched in 1996, and it has since then become a notable online slot game with universal compatibility on Windows, Linux, Mac, iOS, and Android.

Why You Should Play the Best Online Slots

Since gambling was legalized in 2007, it has opened the door for all types of betting games. Among these are online games, such as the best online slots. This is a game that can turn you into a millionaire overnight as the stakes are low and the payouts are high.

For much more information and a wide variety of online slot games, be sure to check out our page.